He begins performing in the music scene of Liguria (Italy) as child, starting singing at the age of 6 and learning  to play the violin, and later on the piano and guitar. He first performs at Antoniano of Bologna for the National final selection of “Zecchino d’oro”, where people recognize him as a truly genuine talent. Since the age of 12, he collects numerous shares to contests and local and national events, getting numerous awards.

He’s better known to the Italian audience for taking part at the TV show “Amici di Maria De Filippi“ during 2009/2010 season. He plays active role in that show, where, just like in a school of arts, he trains, performs, dances and sings. After this experience, he releases the song “Se solo fossi qui” which hits to charts as number one song in the popular Italian music channel “Music Box” for the whole 2010 summer season.

He then adopts the stage name of Deni Beat and releases the pop-dance single “Forest Rain” in November 2011, which gains public attention, followed by other songs: “Diamond”, “Exchange”, “Quando Valentina mi diceva” and “Aspettando Dicembre”.

He’s currently working on other songs and on his yet to be released self-produced pop-dance debut album.

He recently opened the style blog Beats ‘n Boots, where he publishes his outfits and gives an overview about fashion trends and lifestyle. 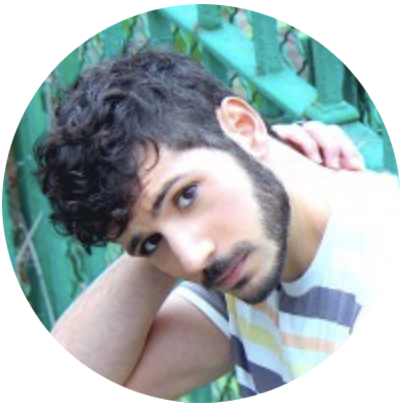 „Deni Beat, is an Italian singer, songwriter and style blogger.“